As an international port town of imported goods, Fair Trade Long Beach believes that citizens in and near Long Beach want to do what's right and just through ethical and conscious consumerism.

The city of Long Beach, home to nearly 500,000 people, is a prime candidate for the next big Fair Trade campaign. As a port city and with many large surrounding communities, making Long Beach a Fair Trade city will have a magnifier effect on the ability to purchase fair trade products.

The Fair Trade Long Beach campaign has kicked off with considerable energy. We've held a number of meetings and are in the process of obtaining the required number of fair trade product suppliers and retailers. At that point we can go to the Long Beach City Council and push for a declaration of the city being recognized and advertised as a Fair Trade city. 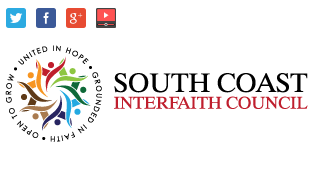